is part of the Informa Markets Division of Informa PLC

This site is operated by a business or businesses owned by Informa PLC and all copyright resides with them. Informa PLC's registered office is 5 Howick Place, London SW1P 1WG. Registered in England and Wales. Number 8860726.

Brazil is the largest economy in Latin America and the ninth largest in the word. That makes it a major point of entry business. 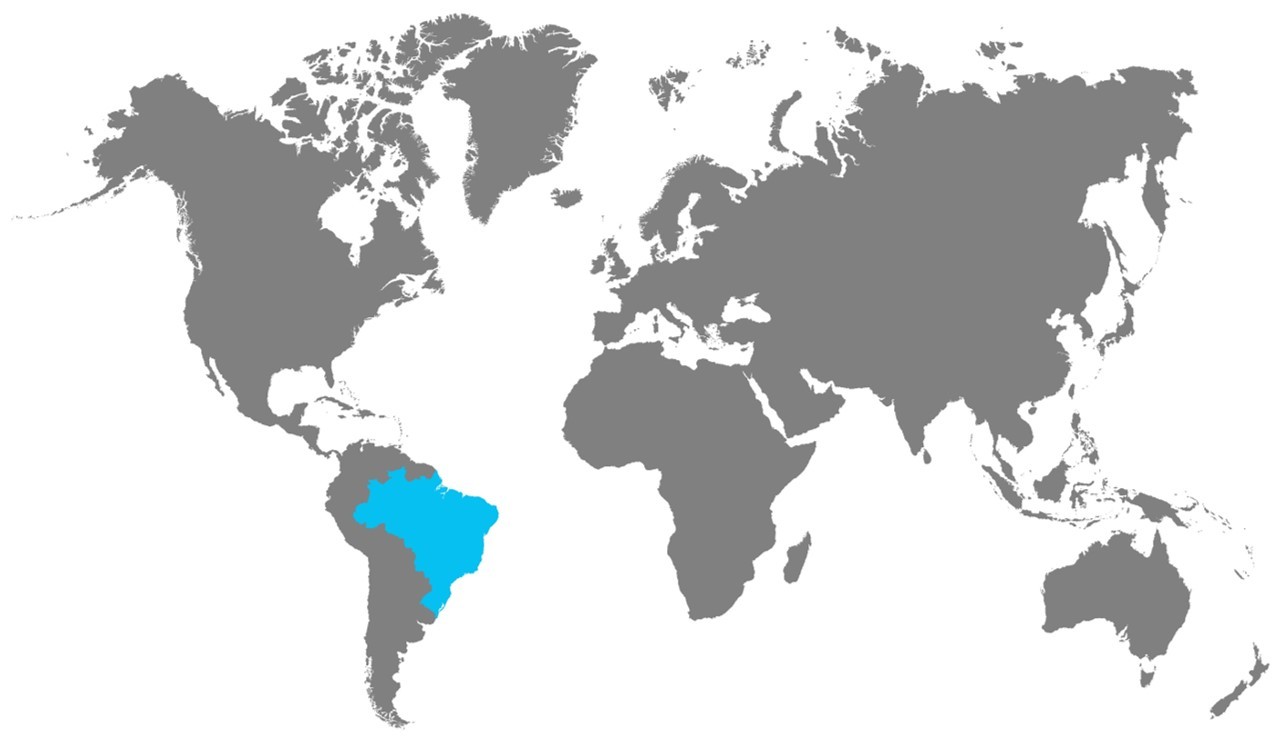 Growth in the Brazilian economy from 2018-2023, according to a study by BNDS (Brazil’s National Development Bank), should be between 2.5% and 3%. Consumption by families, during those six years, could see a real growth of 2.8% per year on average.

The increase of confidence is one of the foundations of the forecast models, which point to an acceleration of growth. In addition, the reduction of the basic interest rate from the second half of 2019, together with the improvement in confidence levels, will contribute to an economic environment that will induce greater investment and consumption.

In addition, plans for investment in 20 economic sectors, including 12 industrial and eight for infrastructure, reached R$1.03 trillion, nearly R$258 billion. The prospect is for real growth of 1.9% per year, on average, in investments throughout the period. 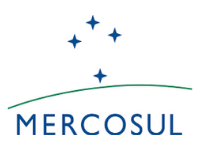 Brazil, together with Argentina, Uruguay and Paraguay, form the economic block known as Mercosur (Common Market of the South). 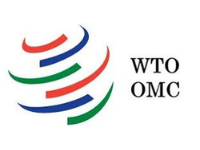 It is a member of the WTO (World Trade Organization).

The ForMóbile Fair takes place at the São Paulo Expo, the largest and most complete convention center in Latin America.

The state of São Paulo is the richest in Brazil, with the highest GDP, which corresponds to 32.4% (2017) of all national GDP.

It has a diversified economy, with development in all sectors.

In addition, it has an excellent infrastructure, with highlights for highways, ports, railways, hydroelectric power stations and airports. The state capital (São Paulo) is the main financial center of the country.

Brazil is the 5th largest furniture market in the world, with 376 million items consumed.
By 2023, its estimated that domestic furniture production will expand by 15,4%

Brazil is the largest producer and consumer market in Latin America, with its leadership in several markets in the continent, both in the extractive and in the processing industries. In case of the furniture industry, this is also true.
Brazil’s share in South America’s furniture industry indicators is:

While world production fell by 0,7% in 2017 over 2016, in South America there was an increase of 20,3%, in view of more significant growth in recent years and the potential for expansion. On the other hand, consumption worldwide fell by 04% while in Latin America, however, it was 19,1% 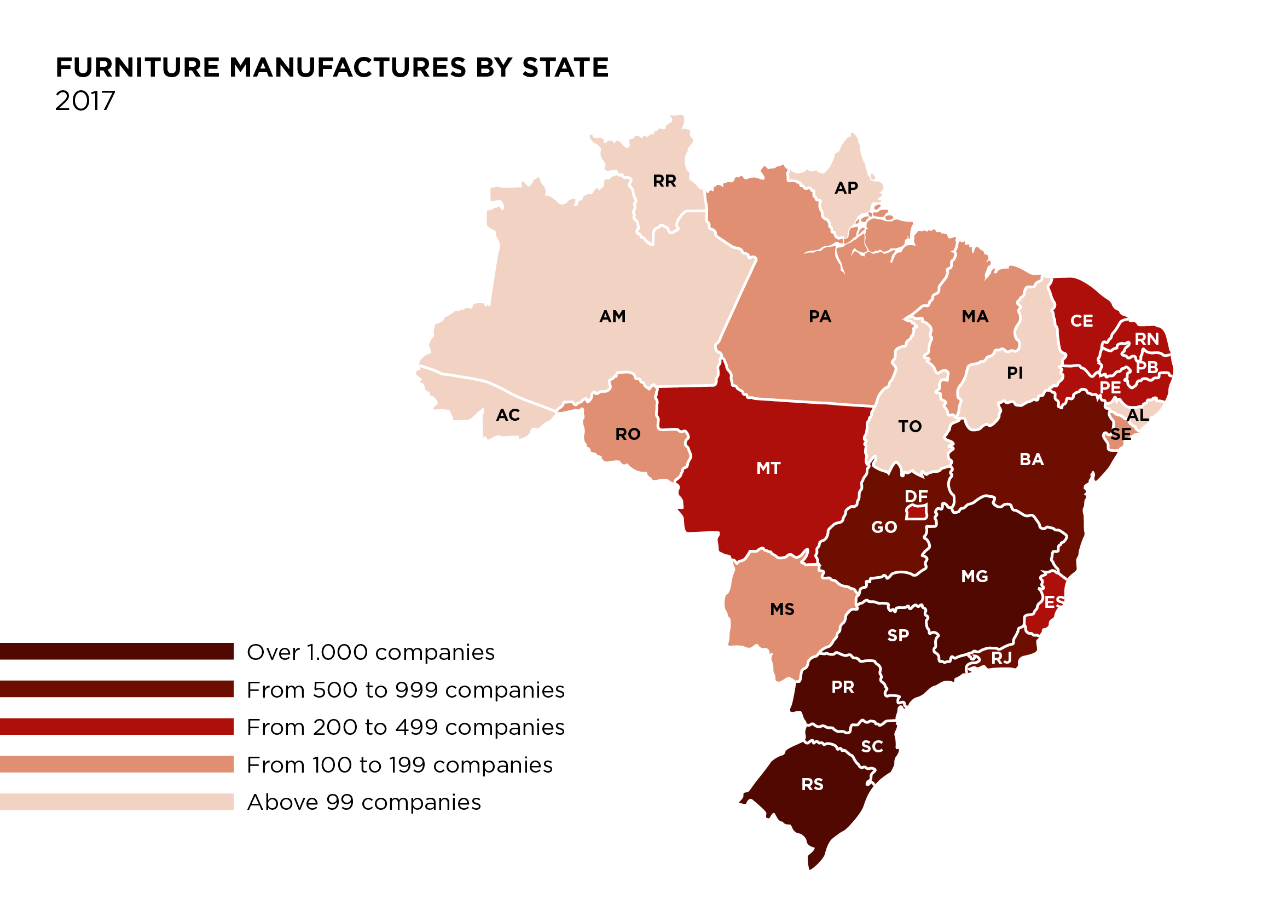 Informa Markets creates platforms for industries and specialized markets to do business, innovate and grow. Our global portfolio is composed of more than 550 international events and brands, with more than 30 located in Brazil. We offer our clients and partners around the world network opportunities, live experiences and business through fairs and face-to-face events, specialized digital content and market intelligence solutions, building a skillful relationships between companies and markets 365 days a year.

DAYS AND TIMES OF THE EVENT

Informa Markets creates communities and connects people and brands around the world and with its new digital strategy it can now generate opportunities and relationships 365 days a year.